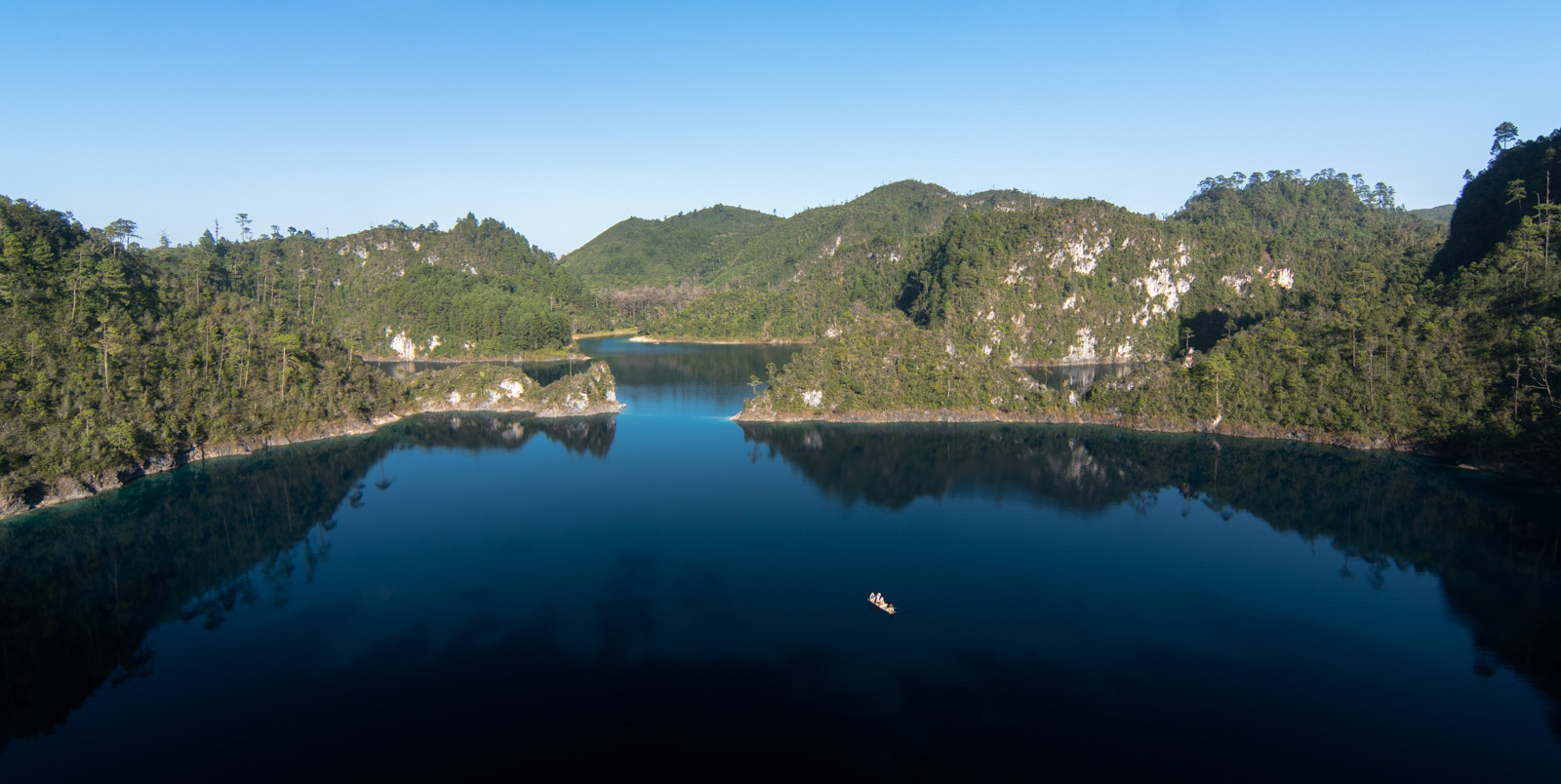 Leaving Mazunte was a bit of a heartbreaker but we either had to do that or risk spending the rest of our lives there! So we ripped outta of town like one rips a bandaid off a boo-boo, eyes closed crying like babies! San Cristobal was no easy day trip, so the Boys decided to stay a night in Tuxla before making the journey up into the mountains. Dinner was a pretty simple choice, Chili’s…”I want my baby back baby back baby”…sorry just couldn’t resist. 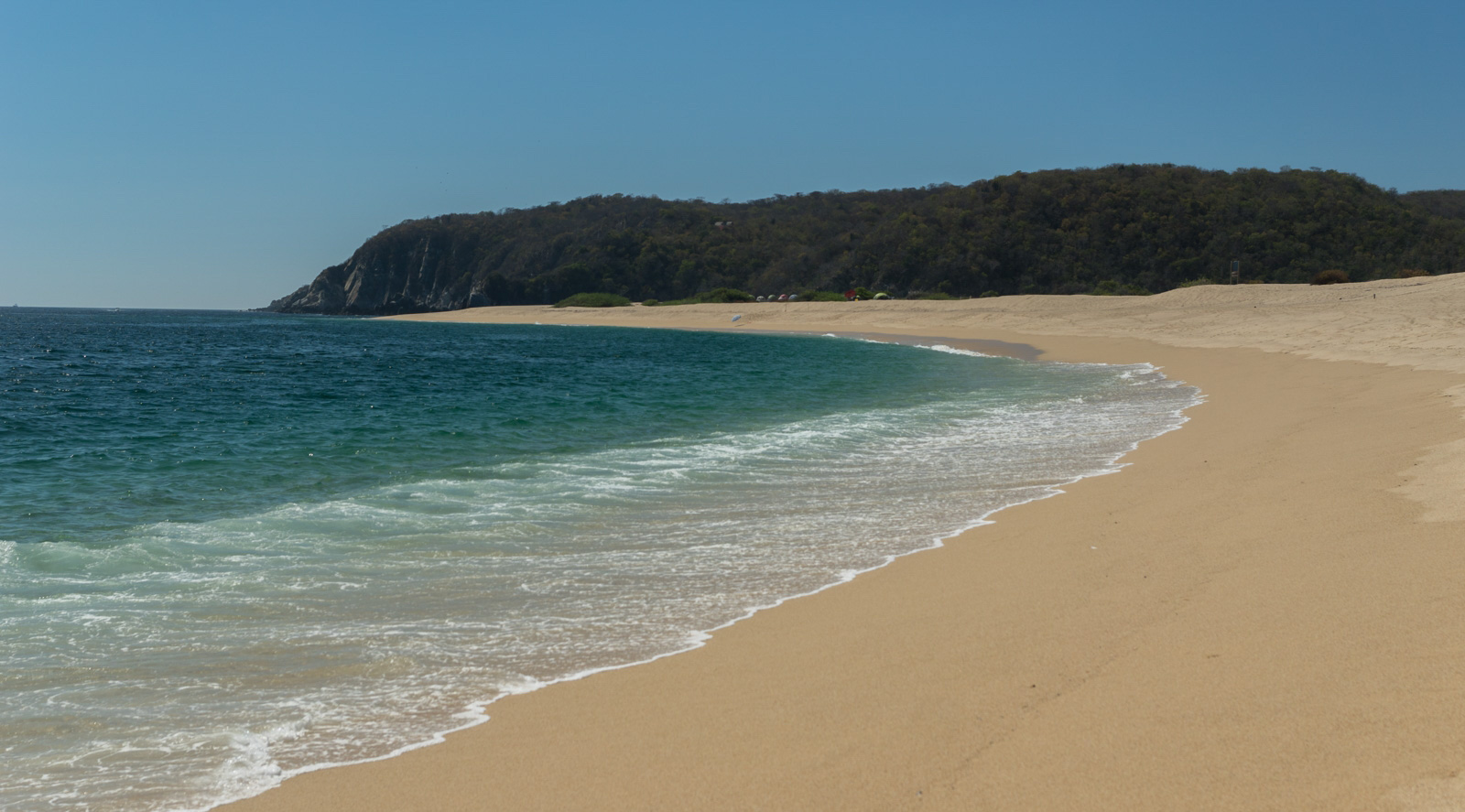 The Guy’s escaped Mexico City and its hellish traffic with ease. The KLR didn’t overheat and the XT’s carburetor appeared to be functioning as normal. Both bikes were officially working at peak performance after a long few days at the garage. Hallelujah! Off we rode through the mountains towards Oaxaca with our minds set on spending the Christmas and New Year holiday soaking in the sun and enjoying the beautiful beaches of Mazunte.

Leaving Hausteca Posina was no easy task, but El Tractor was still sputtering at high speeds and needed a new clutch. Thankfully, the networking skills of the Team paid off and the Boy’s were able to successfully ship the parts from the US to a friend in Mexico City (Jorge, who they’d met in San Francisquito)…this saved a lot of time and money. Furthermore, Jorge set us up with a friend, Victor, who managed a hotel in a nice neighborhood in one of the World’s Largest Cities. 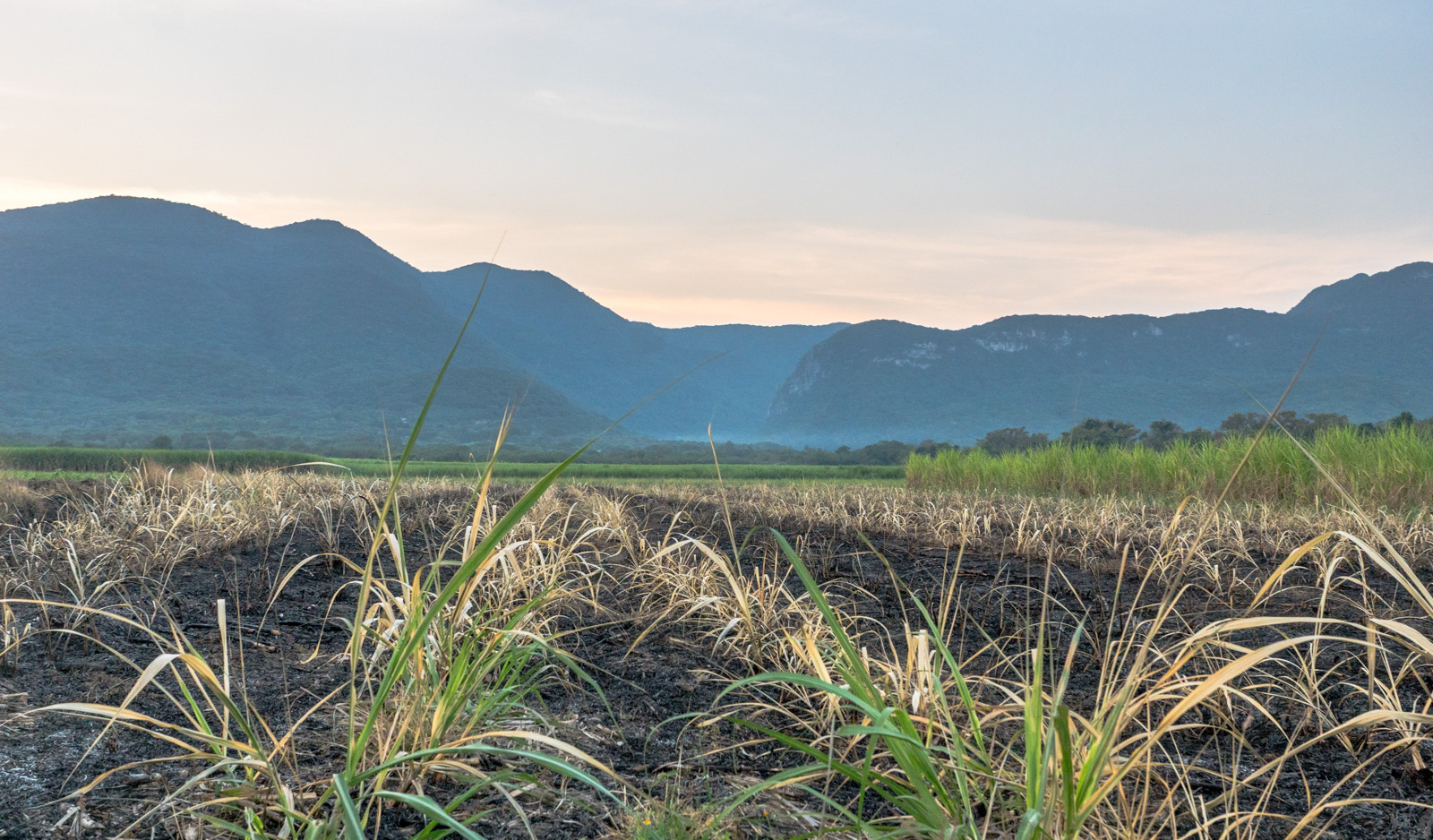 Exhausted from the hustle of the city we needed to get back to nature, and be immersed in the true beauty of Mexico. Most guidebooks make no mention of it or at the maximum offer one page of useless information, but Huasteca Potosina kept coming up in conversation with locals. “Oh you’re on motorcycles? You guys must go! It’s full of incredible roads, waterfalls, jungle, and turquoise rivers.”. We were sold! 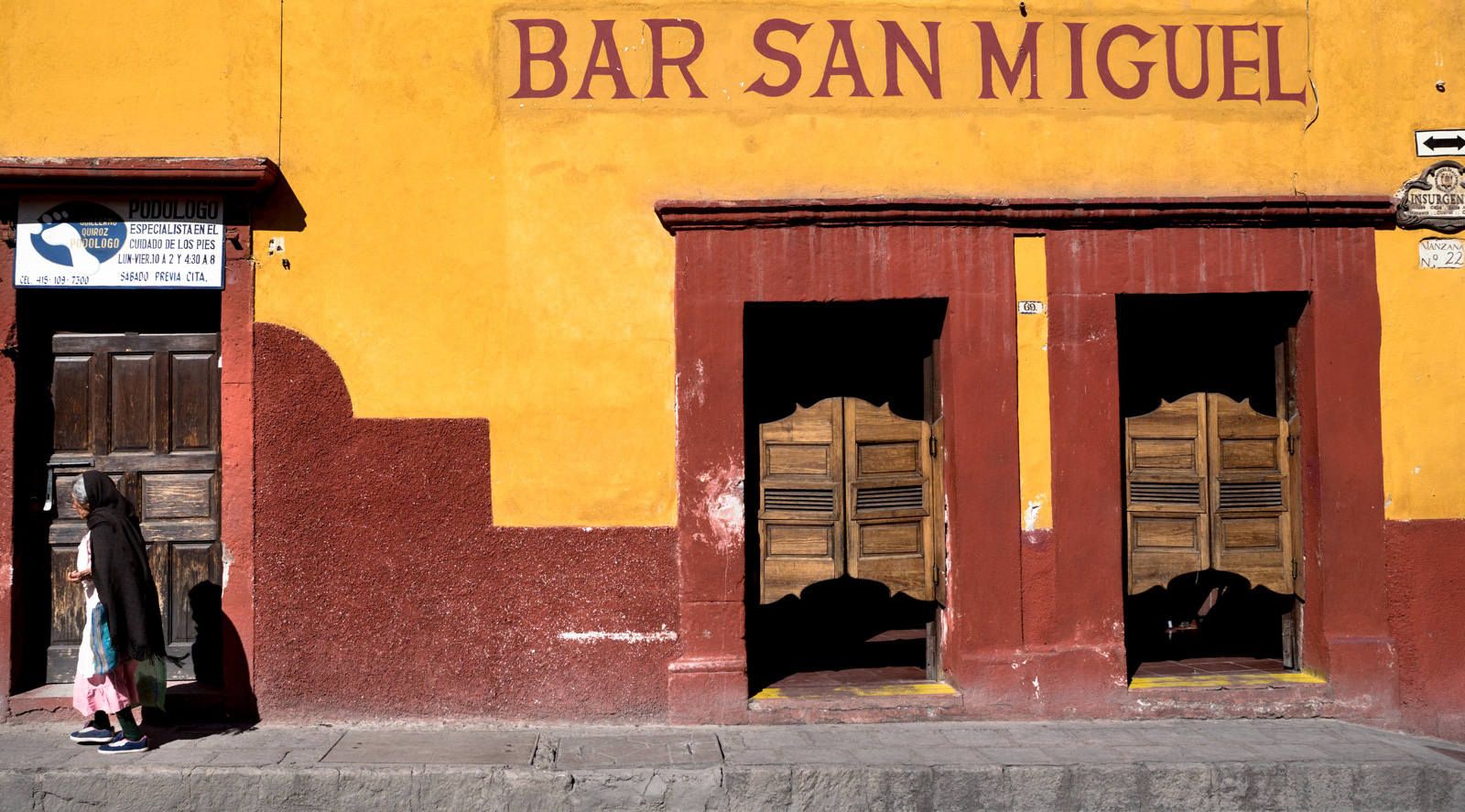 Leaving Guadalajara was a breeze compared to entering. There was little to no traffic to dissect and no diesel fumes tainting the air. We cruised out of the city with ease. It was like comparing the god-awful parking lot of Sunday ski traffic on i70 to a Tuesday morning stroll. Continuing with our motto of avoiding toll roads we found ourselves weaving in and out of small villages, mountains, and agave farms. 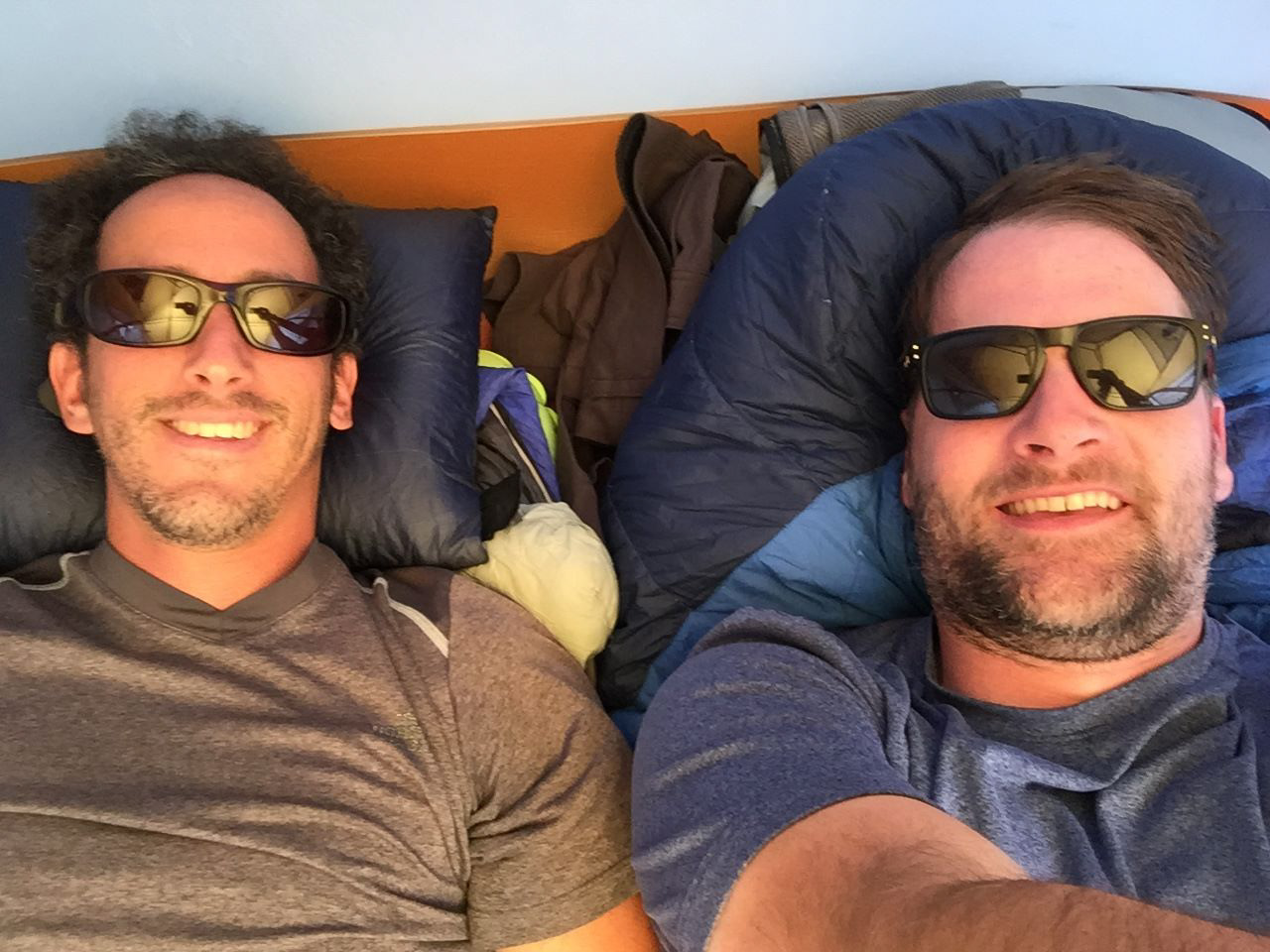